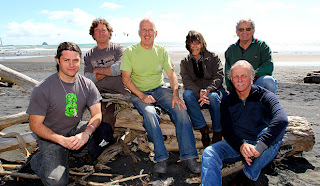 The Surf Protection Society want the entire Taranaki coastline to become an official surfing reserve.
Mr Shanks said such a move would not necessarily give the surf breaks any greater legal protection than they now enjoy under the regional council's regional policy statement. "But what it would do is turn peoples' heads towards the importance of the coastline and its surf breaks. It would mean that if in the future there needed to be debate about any particular break and the effects any developments might have on it, the reserve classification would give us a base for the debate."
What do you think? Is it a good idea?
Read More... 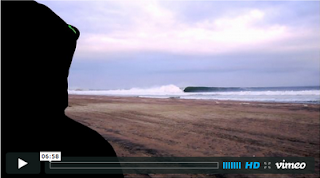 The Surfers Journal
Google Earth Challenge 2, a contest started where readers sent in waypoints on Google Earth. They chose a winning entry based on surf potential and sent the winning reader on an all time surf mission.

This time they ended up in Skeleton Bay, Namibia.

Email ThisBlogThis!Share to TwitterShare to FacebookShare to Pinterest
Labels: surfing


Seventhwave ambassador Ben Rees recently escaped the South Island winter waters for some excellent Australian surf. Watch the video above, or for more on Ben and our team riders check out http://www.seventhwave.co.nz/team+riders.html
at 9:55 AM No comments: 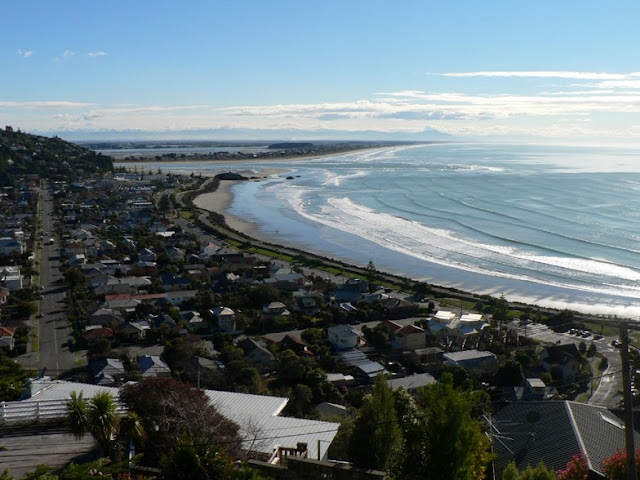 The health warning at Christchurch beaches has been lifted just in time for summer.
After a loooooooooooong 6 months its finally time to wax up your surfboards and hit the town beaches.
Read more on the NZ Herald website here
at 11:26 AM No comments: 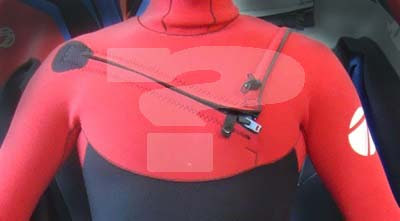 Just in case you missed last week's newsletter, here it is in full glory! This months lineup includes:

Check it out here: http://www.seventhwave.co.nz/newsletter+archive/September+2011.html
at 11:51 AM No comments: 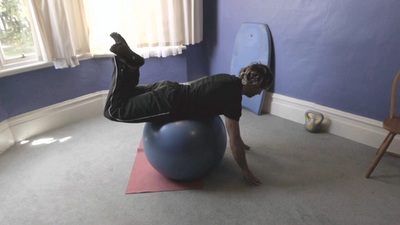 Want to take your body boarding to the next level?
Check out Seventhwave team rider Ben Mackinnon's training video to get you ready for this summer and for your next comp!
at 11:10 AM No comments: 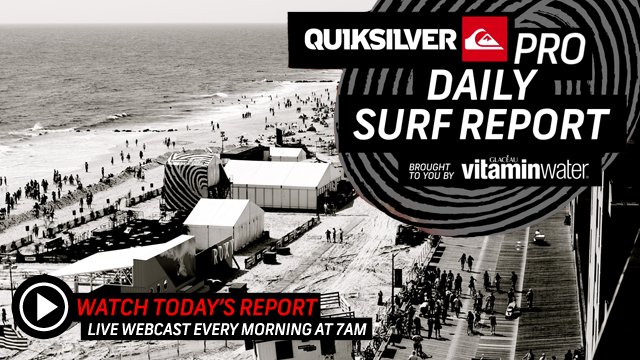 The Quiksliver Pro is due to start this week. The swell is looking good over the next few days, tune in around midnight (NZL time)  to get your WCT surfing fix!