Worse for wear at Worser Bay 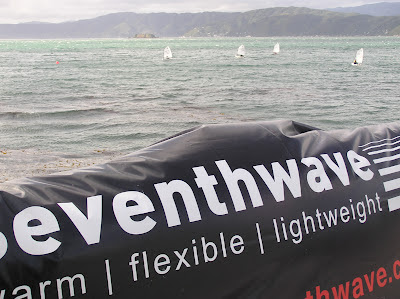 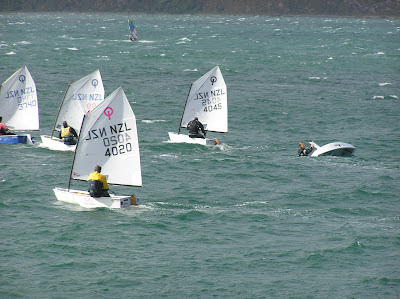 Seventhwave recently got behind the Worser Bay Boat Club Hebtro Trophy Day, held in Wellington. Once again the weather turned on one heck of a show, as Maurice Scott writes:

Over the twenty one years of Hebtro Trophy Day we have struck atrocious weather that has forced the cancellation of the key feature, the keelboat race, on only three or four occasions. Fortunately we have become rather adept at working around this and such was the case this year. Extended talks by our two special guests Dr Lyndall Patterson and Andrew Fagan (see http://www.wbbc.org.nz), followed by an extensive auction, and then a series of three races for parents in their children’s Optimist Dinghies all contributed to a successful and entertaining day, despite the weather – suffice to say there was a fair amount of carnage in the Optimist races!

The Toxicity of Surfing...

http://www.greensurfshop.com/surfing-infographic/
at 5:04 PM No comments: