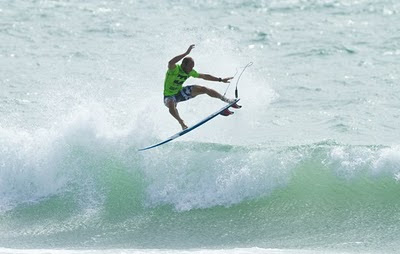 Luke Cederman is a few months away from making a big time appearance in Taylor Steele's new surfing movie Innersection. Luke won the right to feature in the film after he placed in the top five video clips as voted by the world.
Innersection is holding three intakes of five surfers as voted by the public. Luke placed fifth in the second intake to claim his spot on the movie. Camerman Damon Meade led the charge amping Luke Cederman into putting an entry into the competition and it looks to have paid off big time with the two now about to embark on a long winter of gathering footage before the final product is due for submission.

Through the powers of Facebook, surfingnz.co.nz threw out some questions to Luke and low and behold he came back with the hour from an overheated internet cafe on Poppies Lane Two, Kuta, Bali. This is what he had to say..
at 2:09 PM